It is challenging for the blind to navigate the everyday world. Their lives would be much easier if they were able to have a tool that helps them navigate their environment safely.

The Super Sombrero detects if there is an object to the front, right, or left of the person wearing the hat and notifies the person to stop walking if they are about collide with an object.

We built it using ultrasonic sensors, a raspberry pi, breadboards, and other electronics.

One of our main challenges was when we were uncertain of how to notify the person wearing the Super Sombrero that they were about run into the object. Initially, we tried to use buzzers that would buzz when the person was near an object, but this did not work out as planned.

We surmounted the challenge mentioned above by using speaker/headphones and Text-to-Speech, which alert the person wearing the Super Sombrero to "Stop!" if necessary.

We have learned that plans can never be executed perfectly and if the plan doesn't work, you have to change direction and try a new idea to reach the goal.

In the future, an advanced version of the Super Sombrero, that has a 360° camera that can detect objects and give a suggestion about what the person's next action should be, will be created. 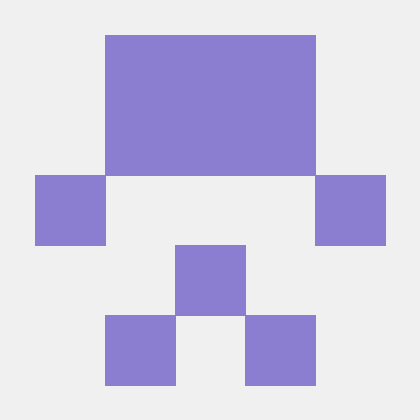