Priyam and Akshay hail from India. While internet penetration and mobile adoption has seen tremendous growth in the last few years, high-speed & reliable internet is still only available in dense metro cities.

As we started the project, our hope was to empower in our country who could really use the vast resources of the internet -- farmers who could learn from the latest in agricultural techniques, students in remote areas without good schooling, etc. Given the language barriers illiteracy that exist in our country, we realised that video resources (i.e. learning by seeing) would be most effective.

But how do we deliver good quality video content to rural areas which have low bandwidth and poor signal strengths? The answer, was to build a super-resolution model that can work on mobile devices.

The system is split into 4 major components explained below:

As we both live in different time-zones, we had to have discussions at the opposite ends of a day often late into the night or early in the morning and sometimes it was difficult to move forward with an idea as we had to wait ~12 hours to have a discussion.

While both of us are not new to the field of machine learning and deep neural networks, we did have a hard time deciphering some of the recent lliterature on single image super-resolution as a large portion of this field stems from classic image processing pipelines. This resulted in some delays during experimentation as most works assumed a fair bit of knowledge on the topic and thus we had to make guesses on experimental parameters such as whether to early or late fuse our frames and the tradeoffs between classical DeConvolution based upsampling that is used heavily in the image segmentation literature versus a fairly new sub-pixel convolution based approach. Fortunately, tensorflow’s state of the art and up to date modules gave us access to both.

Despite living in different time-zones we were able to collaborate on this project and make tangible progress on it. When we started toying around with the idea of Super resolution, we did not know much about the current state of the art methods to solve this problem and thus had to spend weeks just reading (and summarizing) papers from the most recent CVPR/ICCV/NeurIPS conference which often left us confused. But we braved through the literature review and settled on a combination of recent techniques which have shown to give reliable and perceptually sane super resolution results. Also, we are currently in the process of extending this method with a perceptual loss which makes it even harder to distinguish between a super-resoluted image and the original HighRes image.

For the interested reader here is a link to our notes on recent work in image Superresolution (WARNING! Not for the faint of heart!) https://hackmd.io/c/HJEN0RlFE/%2FEe8Qcr_dQdaH4-ihAIlVFA

In our quest for understanding the field of video superresolution and making it work, we realized that most current methods only look at parts of the problem and there is a much larger scope in using a holistic approach. Streaming services such as Google’s own stadia and the youtube platform can directly benefit from the current advances in superresolution but only if we solve it on all ends - data, model and algorithm. Google is in a unique position as it has all the components to solve this problem at scale.

What's next for Super Resolution On The Edge 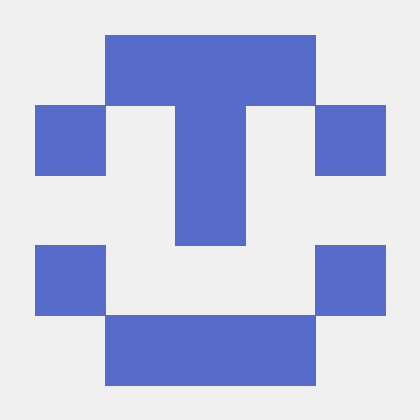