I had always really wanted to get into working with Unity, and as such I took it upon myself to create a simple platformer, with a clean and crisp, yet still somewhat unique idea that could be further expanded upon in the future to create a truly solid gaming experience. Something with simple mechanics and very few moving parts that is mainly built around level design and play testing, in order to be lightweight and approachable, yet still challenging.

it is a 2D platformer game, there is a menu screen and 2 levels, you control your character with the arrow keys in order to jump and move side to side. You are also on a sort of a timer, since the game is space themed and you're playing as an astronaut, your oxygen supply is slowly running out and you have to try to reach the end of the level before it falls below 0, if it does your character dies. There are oxygen pickups that replenish a portion of your oxygen which can be found throughout the levels as well. The other main obstacle in the game are these stationary pink triangle shapes that will kill you if touched. Some say they're sentient beings without any capability of movement, others say they're spikes... who knows?

I used Unity to build the game entirely. External tools such as Gimp and Microsoft Visual Studio were used to create sprites/textures and edit scripts respectively.

The main challenge for me was attaining proper artwork for the game, since its a very important part of making your ideas and scripts come to life. Fortunately I had two friends Sean Nesdoly and Evan Bonneau who were able to help me with making most of the art that I used within the game. There is still room for improvement in that department but in order to get my feet off the ground this was more than sufficient.

I had never tackled a Unity2D project before, so it feels really good to have something working at the end of the weekend from 0 experience with any of the things I used. I'm also quite proud of how unique and spacey the game feels, it really has its own flavor and a lot of potential to become something sweet with more polish and time.

I learned a lot about Unity and a great deal about game development in general. My level design mentality has also been affected by my experimentation with the design of the levels in this game. Additionally I learnt a lot about animating and making 2D sprites as well as how to handle sprite sheets and loose textures. I also got some good experience with C# which I had never had before.

What's next for Super-nova

I really like the feel and concept of the game, so I plan to continue to tinker with and fix the game up in my own time, major goals being getting better artwork and animation in place (especially for the heads up display for oxygen and jumping) as well as formulating more of a proper story-line and adding more levels. Porting to other platforms would also be very nice as currently it is only built for Windows platforms. Additionally a better in game explanation of how to play, or something along the lines of a tutorial would also be on my to-do list for this project. Oh and adding click to continue on the main menu so people know what to do. 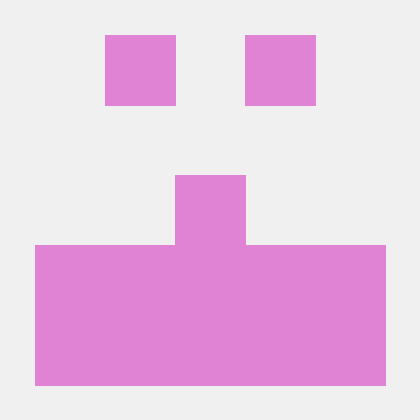