According to the National Domestic Violence Hotline, 43% of dating college women report experiencing violent and abusive dating. We are motivated to assist women with moving away from abusive relationships. It can be hard to pick up everything in your life and leave right away; that is why women are recommended to take a few weeks to slowly move their belongings. This period of time can be dangerous and we would like to make sure that women are able to check in with Social Workers for help to guarantee their safety.

Using NFC chips that can be scanned by mobile phones. This application launches as a shell app on your phone that looks like a Period Tracking app, but actually works as an nfc chip reader. You will be able to embed your nfc chip in something subtle such as under your shoe, turn on the app, scan the shoe and check in on the Social Worker's webpage without alerting the abuser to anything. If they click through the app, it would look like a regular Period Tracker as the check in happens on the backend.

So we created a web app that connects to AWS dynamoDB and we have an mobile app that looks like a period calendar on the surface but has a nfc reader behind the scenes that reads the data and uses graphQL and amazon amplify to connect to the dynanmoDB. The login to the app is secure with amazon cognito user pools.

The mobile app was very complex, but not only did it have to read nfc, have a good UI but it also had to connect to the same dynamoDB the web app was using.

NFC is a new technology we never touched before.

Have better version control and don't have too many moving parts.

What's next for Sunflower

Better ui and more security and expanding its use cases. 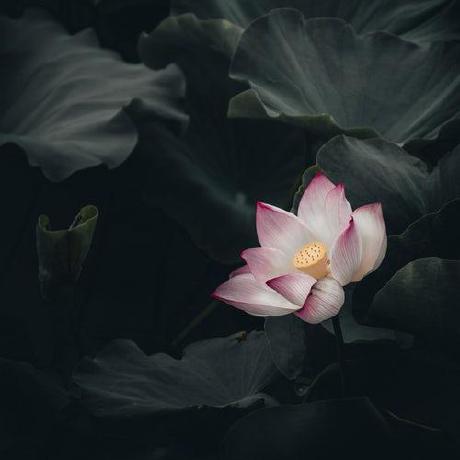