This app allows the cultivation of a network of interconnected problems/projects/aims on a blockchain. It comes with a governance token that enables funding of projects.

Born from a lack of meaning

5 Years ago I was working in consulting and I found that it wasn't obvious for employees to understand how their work contributes to the overall vision of the company. I came up with the idea of visualizing what a company is doing as a network of projects: all the way from the company vision to the simple tasks of novice employees.

Not only companies but also communities or states could use this system to coordinate their efforts.

In the past years I got more and more involved with decentral technologies and in my imagination the project graph idea fused with the possibilities of blockchain technology.

A decentral app for cultivating networks of projects

Summits is a decentral app that allows users to create projects and interconnections between these projects. Running projects that are valuable for the community is incentivized by a governance token system.

Projects (or goals, endeavors, enterprises, ...) are the nodes of the network. Edges between those nodes express contribution of value. E.g. if you want to climb a challenging mountain (node A), some training beforehand (node B) would contribute to your chance of success (flow from B to A).

Projects are owned by agents. If somebody wants to contribute to a project C, he could create a new project D and ask the project owner of C to create a flow from C to D.

Flows are stated relatively to the project relevancy thus allowing a recursive calculation of the final project relevancy. If a project gains relevancy, all its contributing projects will also gain relevancy and theirs as well and so on.

There will be a governance token. You can buy units of a project at any time with these tokens. The price of a unit increases linearly with the amount of units purchased.

You can sell units at any time as well.

The size of nodes represents the amount of units currently sold. Flows transport some relevancy towards the contributing project.

TS and Vue.js and some Rust and solidity under the hood

Ideas for the future

Links to the open source repositories on GitHub

Note that "blockchain-only" is the relevant branch in each repo.

I have deployed the contract on testnet and I'm hosting the web-UI, so that you can go and try it out! \ https://mprnc.dynv6.net/mapsmap-showcase/ (runs best on Chrome.) 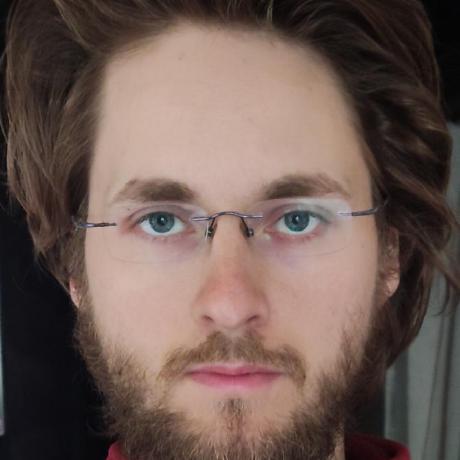