Our inspiration came from the people around us - the elders and peers with visual impairments that hinder their everyday life and students with endless amount of readings and not enough time.

Sumaritan is a program that captures image and gives the user either a voice or summary. Users are able to use the camera to capture an image from which the text is extracted through machine learning models provided by the Google Vision API. They have the option of either receiving a summary from the text or receiving the audio function that will read the text within the image so that the visually impaired users would be able to "see". After receiving the summary, they will also have the option of sharing their information with acquaintances through Gmail.

As a team, we worked together initially by brainstorming ideas for our project. Then we drew a diagram of the different steps in the sequence and assigned each team member their part. We would work separately and after we were done we connected the programs. The first part was coding the image capture function with camera portion. While coding for the program, we used the Google API for the text recognition function.

One of the major challenges we had was finishing on time. We had hoped to include more functions but it was not possible within the time we had.

We hope to add more functions that we were not able to due to the limited amount of time. For example, we had the idea of allowing students to highlight text that would then create a separate document with just the highlighted text. But most importantly, we hope to develop its usefulness further by connecting the software with GoPro and the user's phone in order to allow the visually impaired users to have the program at all time. 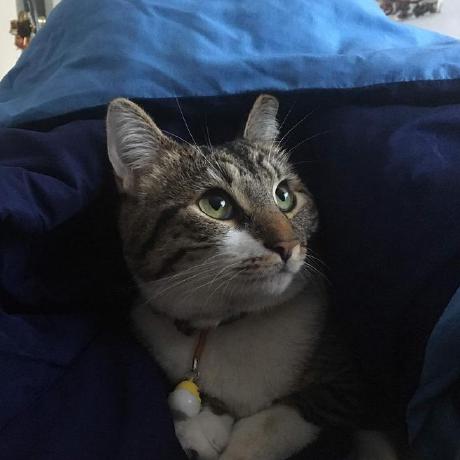