Diabetes is a metabolic disease in which the body’s inability to produce any or enough insulin causes elevated levels of glucose in the blood.

The amount of type 1 diabetes, an autoimmune disease, climbed 21% from 2000 to 2009, to 1.93 per 1,000 children. The prevalence of type 2 diabetes — which is associated with obesity — jumped more than 30% in the same period, to a rate of 0.46 per 1,000 kids, according to a study presented Saturday at the Pediatric Academic Societies' meeting in Vancouver, Canada.

It is really sad when kids can't eat their favorite candies/chocolates because of something that they can monitor themselves.

Our iOS application is a simple attempt to encourage younger kids to monitor their Blood Glucose level at a fixed time interval, by providing an animated and fun-to-use interface. The app also tries to create awareness about Diabetes by providing short tips and information on how can certain blood glucose levels be attained, and what it means.

We initially divided the tasks among the team members, and decided to create this project in different stages, starting with the user-interface, abstracting the data values from One-Touch Reveal API end-points, and then linking them through Parse in our iOS app built using Swift 2.0. We also attempted to build a web-interface to facilitate easier data monitoring.

As we tried to build our application in iOS, during the time of implementing Push Notifications, we realized that we would need an active Apple Developer account, which we didn't have. So we had to find a way around it, and create pop-ups/alerts instead. Apart from that, the OneTouch Reveal API did not give us any real-time updates or did not allow us to query a data search for an individual user, so we had to use JSON dump obtained via Swagger.

We learned a lot this year at PennApps. Admittedly, certain parts of our gaming interface was lacking a great UI design element, however we learned a lot about the frame rendering and creating animations within a single view in iOS. We alos learned about back-end integration in swift using Parse and JSON. At the end of the day, we created a product that worked, and embodied our vision of being able to help those in need. 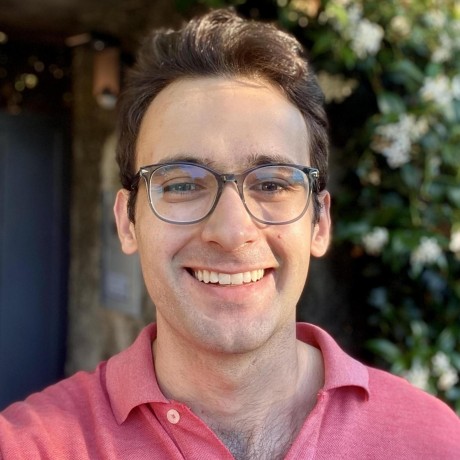