We wanted to learn more about image processing, and we all enjoy the fun game of Sudoku

It allows you to upload a picture of a Sudoku puzzle and it will solve it, and display the solution in an easy-to-see grid

A python backtracking algorithm that solves the actual puzzle. We also used neural networks to recognize handwriting. Finally, we used react to build a frontend.

Unfamiliarity with CNNs was a challenge, as well as never having used OpenCV with Python

Despite being relatively unfamiliar with these technologies, we managed to get an application that works decently well. We are also proud of our number recognition which we made ourselves using TensorFlow

We learned a lot about image processing and OpenCV. Some people on the team have never written Python before, so that was also a good learning opportunity

Perhaps an application that automatically sends a picture you take on your phone to the solver API. If we really want to get fancy, maybe some AR stuff. 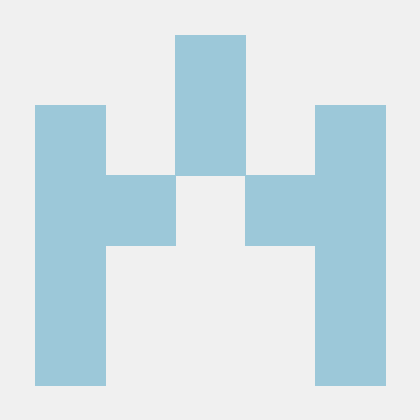