We used Web Audio API to listen to the microphone. To understand the data, we made a simple visualiser to look at the waveform and see how claps look compared to other noises like talking or background noise. We noticed that claps usually occupy a narrow range, compared to talking which occupies a much wider range. We then made simple conditions that look for this condition in order to detect claps. Finally, we added some timers to trigger the YouTube video when you clap twice at the correct speed.

Detecting claps is harder than it sounds (get it?). If conditions work okay, but the thresholds we set are always either too specific to capture claps reliably, or too broad, so background noise and talking can trigger claps. A better solution would involve machine learning. We also found working with the YouTube Embed API kind of difficult, since the video needed to be pre-loaded in order for the timings to work correctly.

Clap detection actually works kind of well, considering it was in a very noisy hackathon.

People look at you funny when you randomly start clapping in the middle of a hackathon.

What's next for Meme Review

Defeat T-Series once and for all. 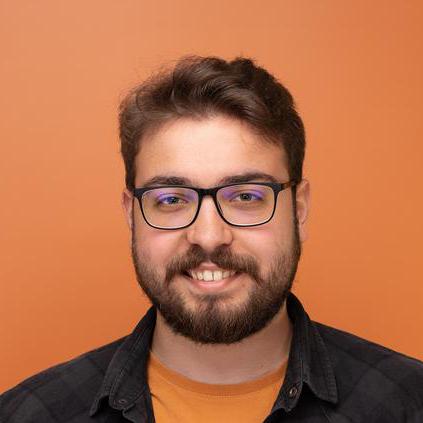