Style Transfer is a relatively new subfield in machine learning that allows for the quantification of image "styles," typically thought of as "brush patterns" or other local geometry in an image. By training a neural network to quantify such styles, it's possible to "transfer" the style of one image onto another, creating a variety of interesting results, including "Deep Fakes' and other forms of content.

However, while these algorithms have been adapted to video content, including some working demos on live video feeds, such techniques often remain computationally infeasible, requiring anywhere from seconds to minutes to process a single frame on typical hardware. In this project, we offer true real-time style transfer through pre-computed "style transferred" modified game assets, rendering such assets in real time with the original game engine.

To run our modded first level of "Paper Mario: The Thousand Year Door":

(For recomputing results/changing paramters/textures, etc.) Running this project depends on the following packages (available through conda or pip)

Thanks to The Dolphin Community TTYD Texture pack, Alexis Jacq et. al, and the Dolphin Team. 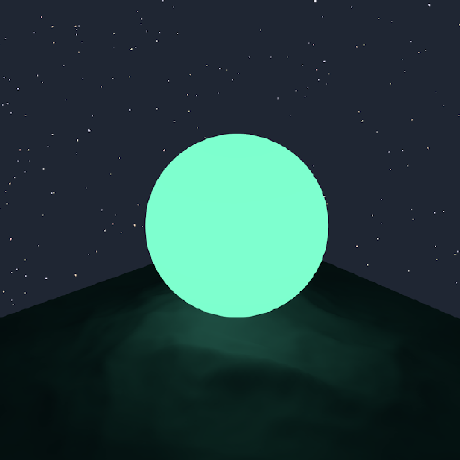