I launched initial version yesterday (29 oct 20) here Initial name was "stx miners map" but i am changing it to "stx node map" since it shows all nodes not only miners node (sounds like better option).

It started as a quick hobby project but people liked it. So i decided to submit it to the hackathon and improve it within the next few days. Here is the development list:

I will keep community updated about the project and update this doc with developments. 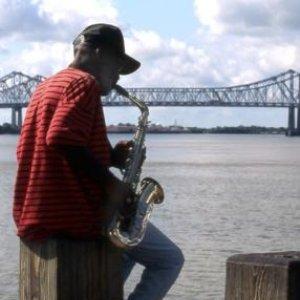