My class was told by my professor to study in groups for my first computer science test. As a freshman in data structures, I knew basically no one and was stuck studying by myself. Additionally, I recently started studying with other students in my math class and it has greatly increased my comprehension and understanding of the subject.

It allows students to create study groups within their classes, and join study groups posted by others. It also allows members of the same group to communicate and organize amongst themselves.

I built it using Django and Python on the back, and HTML, CSS, and Bulma on the front.

While I have successfully deployed multiple Django websites to the internet in the past, around 3:00 PM I was on track to finish with time to spare, when my Apache server stopped recognizing my SQLite database. I tried trouble shooting for around 30 minutes and finally realized that the solution would probably be to reboot the whole database and try to reconnect it (as migrating on Django tends to screw up the databases). I accepted that I would not have the site deployed by 4:00, so I will demonstrate my website on my local host and will submit my code to an online github repository.

When I came up with the idea, I did not think that I could finish it in 1 day (I did not take into account server issues). I was going to think of something easier but then I decided I might as well try it. To my surprise, I actually finished and I am very happy with the way it turned out. The backend seems perfectly functional and the front end looks cleaner than my websites usually do, so I am happy about that. I also really do think that this site could be helpful, so I will try to push it to the web sometime in the next week.

I learned to push myself to my limits it terms of a workload for one person. I learned more about Django querying, class based views, databases, and used Bulma for the first time ever and found it to be a super great CSS framework. Lastly, I learned that to leave some extra time in case of server error.

I am gonna deploy it for sure. I probably will try to tell people on campus about it and maybe hang up some fliers. I think that it will be especially helpful in math classes where conceptualizing and bouncing ideas around is 90% of the process. I was also thinking about making a bigger project to aid students at universities, and integrating it as one small part. 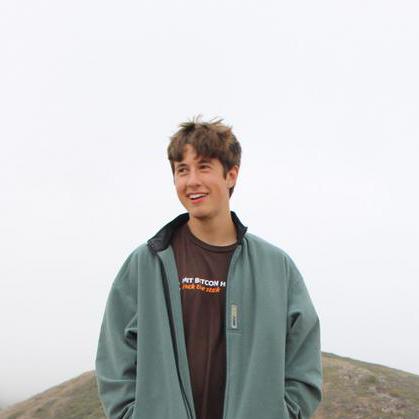