The user can log into StudyScape using their gmail account from the homepage. From there, they are redirected to the dashboard, where the user can drag and drop widgets (for right now there is a calendar and a to-do list), into different sections of the board. The calendar widget displays the 10 upcoming events on their Google calendar, while the to-do list allows the user to add, check off, and delete tasks from a list.

The user interface was created with HTML/CSS with Bootstrap and Javascript. We used the Google Calendar API for the calendar widget and the Google's OAuth for the sign-in compatibility.

We originally had a backend that used Node.js and Express, but eventually we had to get rid of it. We also had to redo the to-do list widget due to an error.

We're proud of creating a working start to the project we envisioned at the beginning of the sprint.

We learned a variety of new tools and technologies that we hadn't worked with previously. Also, we learned a lot from focusing on using Github effectively and from having to communicate across time zones.

We are hoping to implement the notes widget into the dashboard, along with other tools (such as a pomodoro timer) to augment the quality of the user experience. 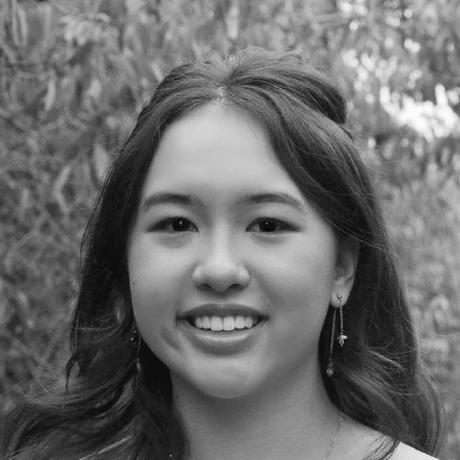