Being a new student to Gunn this year, I didn't have the same network of people to study with as I was accustomed to at my old school. This app would improve my life by being able to pair me with people in the same situation, and hopefully improve our GPAs.

When people input their tests into the app, the app will 'match' them with others students at their school that they may or may not know. The app then facilitates coordination between the two (or more) people to decide on a place, time, and method of studying.

Producing an aesthetically pleasing app with Unity, even though it may not have been the right tool for the job.

There's a reason no non-game apps are made with Unity

Fully fleshing out the 'matching' function. Eventually, we want the app to start to suggest tests to you, as it learns your schedule. 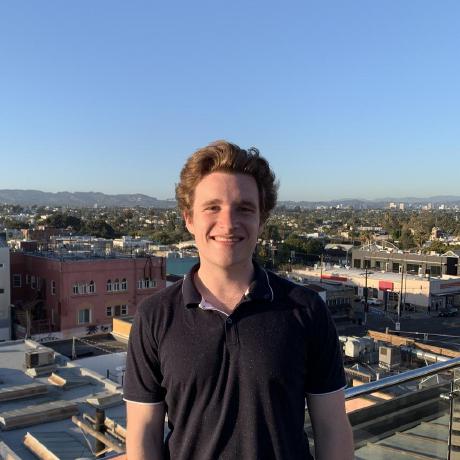