Tinder and other dating apps.

Lets students create accounts on the app and login to view other student profiles. It's the studying version of Tinder. The user will view profiles that have similar traits, such as class or subject they are interested in studying for, and can decide if they want to match with them. If both users decide to match, they can then message and plan to meet up, whether in person or virtually, to study together (this part isn't functional).

We used React Native and Firebase to create Study Buddies. We wanted to make an app that could, at the minimum, match users based on subject they want to study. After deciding what the MVP was, we prototyped the UX/UI using Figma and started learning React Native. We slowly incorporated Firebase into our project and got the Realtime Database and Authentication working for users.

All of us have never created a mobile application nor used React Native before so it was definitely a learning experience. We struggled with connecting Firebase to our project and running the app in general. There were also issues with running the app on Android vs. iOS since not all of us had an Apple computer and access to Xcode. There are still some issues with displaying the matches and having the profiles show up from the database.

We got a lot done in the short amount of time that we had, especially since we didn't really start coding until late in the first week. We also learned a lot about React Native and mobile development. We definitely overcame obstacles that were stressful and demoralizing but we made it through with a product we are proud of.

We learned how to make a basic app using React Native and also using Firebase. We also learned the process of GitHub and version control to collaborate and contribute to the project.

What's next for Study Buddies

To be decided! It has a great foundation that could be built up and expanded on but not sure if it will continue it's life beyond this hackathon. 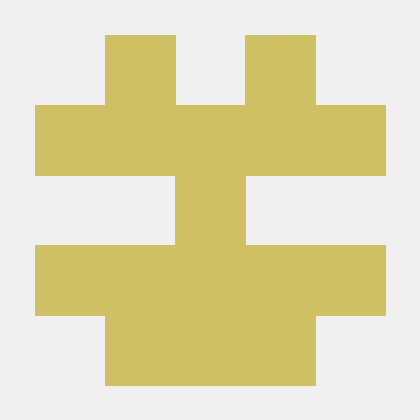