Our inspiration was bringing back Bionicle.

Also, we were first interested in figuring out how to stop bad actors from spreading confidential LEGO images. But we asked the people from LEGO if that was what they had an issue with. They told us that they were most concerned about good actors sending images to the wrong people.

If an employee sends the wrong image by accident, LEGO wants to know who sent it and who was the image actually meant for.

So this system considers the user a good actor and not a bad actor, which helped shape the product a lot.

The system consists of two parts.

First part is an application that can watermark images based on information about the sender and receiver. It then generates a certificate which can be used by the second part of the system.

The second part is meant to be a mail server plugin which can filter outgoing mails based on the generated certificate. Employees can send anything to a group of whitelisted mails without having to use a certificate. But if an employee needs to send images for a product that has not been released yet, then the employee has to use the watermarker and add the generated certificate to the mail as an attachment. The mail server plugin can then check whether or not the recipient address is whitelisted and/or whether an attached certificate is acceptable or not.

We created two graphical user interfaces in GTK3 with Python to demo the idea.

We are two guys who have basically no experience with GUI development, as we work with either signal processing, systems development or theoretical computer science. So it was very challenging to write the GUI.

We are also not used to working user oriented, so it was challenging to interpret what LEGO wants.

As we usually don't work user oriented we are proud of our work process of actually asking LEGO what they wanted and then try to implement it from that point. If we hadn't asked them, we would have ended up working from another angle (that may be interesting, but not as useful).

Creating fast mockups with GTK in Python and maybe getting a bit better at thinking about what the users want.

What's next for Studmark Mk. II

The next one would be called Studmark Mk. III and realize our original goals of bringing back Bionicle.

It should probably be implemented as a web application to do the watermarking and as an actual mail server plugin to do the certificate and recipient filtering. 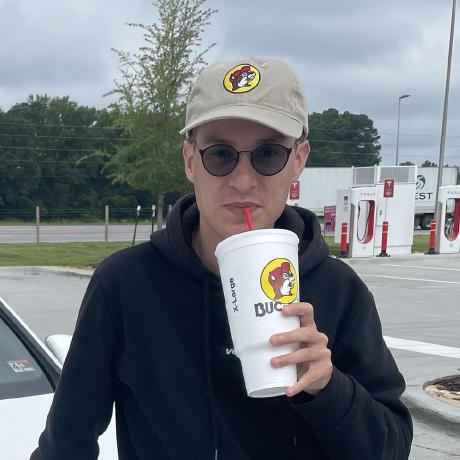