There are tons of startups starting and terminating operation annually, that never get to live the life they deserved to live. This is because the lack of finances, which prevents them from having the same reach on talent as the titans of their industries. At the same time not only are start ups having trouble finding talent, but students are tired of searching forever, yet falling short, to find a company that truly is in tune in terms of interests. Thats why we reached out to make an app, that aids both parties, and finally brings light to the underdogs of the industry!

Instead of building it similar to all other recruiting websites, we decided to add something that would make conversation between start-ups and students way more comfortable. This is why we built this app more in terms to resonate a formal social media platform, be it an oxymoron, this serves well to our purpose. After the company and the student have built profile pages that explain a little bit about themselves through short text and video, they will be able to interact with each other. Students will be able to answer questions/prompts posted by the company to tackle the lack of huge HR events or visitation at career fairs. These prompts will allow the company to understand the EQ of the students facing possible hire, without the immense cost that usually comes with. For students, the same applies, we give them the same opportunity to learn about the start up, as the start up will be asked to answer a basic prompt developed by S2S. This will allow the both sides to get a clear understanding on whether or not they are a best fit for each other. Since S2S takes the bulk of the difficulty of sorting and interviewing, it eases the load for start-ups. Ultimately allowing for precise picks for outstanding talent.

We built the S2S app using bootstrap HTML. It was a web based application, that it was transcribed by Adobe PhoneGap to a mobile android app. We used google embed api, and google messaging api to create a more interactive interface making it easier to interact with the company. We used React in early build phases but moved to a more native approach, as it would allow to set the cornerstone foundation to our app easier. We used Heroku to test with domains before acquiring and OAuth key for api authorization.

We quickly learned that some of the vast libraries that allowed for endless possibilities, also ended up being mazes hard to navigate. As later in the process we had realized that React and Google cloud provide so many services, it is hard to pinpoint exactly what is needed to be used. This caused a discrepancy in efficiency, which usually also lead to confusion.

We are proud to be able to show a product close to what we planned on showing, even if we had to restart twice.

It gave us an opportunity to understand and learn more about the depths of program implementation, and most of all I think we can all agree that we got very good at reading and grabbing from various libraries. We also were able to learn the applications of emerging software such as Docker.

We are very proud of the results we produced in 24 hours considering the idea was conceived not too long before that. We are excited to implement more potent libraries such as React, Vue, and Flask into the app, making it possible for us to better the experience for our users even more. We will also be progressing with business, as we will start reaching out to start ups and students to begin possible beta testing in the near future. 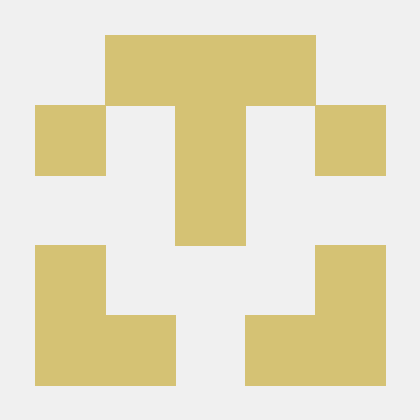