Improvements in therapies have greatly improved the survival rate of stroke patients. However, post stroke effects remain a major issue. Due to nerve damage, patients can often have difficulty moving certain extremities and parts of the body. A method to quantitatively assess patient's improvements over time would provide valuable information about patients progress and allow researchers to better assess different types of therapies.

Our solution is an accelerometer connected to an Arduino that can be used to measure movement over time. The data from the accelerometer is stored on the Arduino and can then be uploaded to a computer where it is displayed in a graph. The idea is that this could become a standalone device in a small wristband that a patient could wear over long periods of time and continously record the data.

What's next for Stroke Tracker

Our project demonstrates this method but would need some adjustments to be implemented. Our final goal is to replace the arduino board with the standalone arduino chip and an EEPROM chip for longer term data storage. This would allow it to fit in a wristband or small wearable device that people could wear. 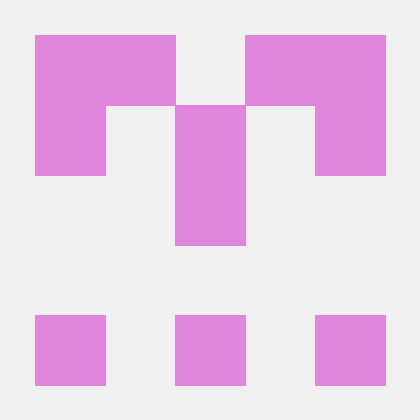