We were collectively concerned about safety in a large city especially driven by our parents as each time we are away, our parents have to worry about our well being so we wanted to create a tool to help improve safety in large cities

Streetsafe takes 947 of the most recent data points from the City of Chicago Crime Portal API and uses the data points to overlay a heat map over the downtown Chicago area. The algorithm also takes into account the type of crime and whether it was violent or not and weighing it accordingly to create an accurate assessment of risk. This allows for people to make an educated decision on the safety of a certain area in downtown Chicago and vastly increase the safety of an individual in a large and dangerous city.

We used React.JS to build the scaffolding for the website such as the landing page, about page, and various other information components. We then used raw HTML5, CSS, and Javascript to build the Google-Maps heatmap and overlay multiple levels of functionality such as geocoding, an algorithm to alter the

finding a way to incorporate the Google-Maps API into a React.JS component which we solved by creating the interactive Google map component in pure HTML, CSS, and Javascript and linking it to the rest of the project built using React.JS.

Effectively using the Google-Maps API to build the heatmap and the social impact that this program has the ability to bring. with the creation of a fully fleshed out smartphone application, the accessibility to a safe way to navigate a dangerous city comes within reach of many more people ensuring their safety in a dangerous world.

how to use the google maps API to create a map, heat map overlay and geocoding functionality and using APIs that returned JSON files that were decoded and interpreted into the program. We also used extensive react.JS support to build the rest of the website learning how to pass data through components.

We see the future of Streetsafe to include increasing functionality of the app by first including a routing feature to tie in the Geocoding and give directions that avoid the dangerous areas and to use AI to enable predictive analytics in determining high risk areas depending on the various keys provided in the City of Chicago Data Portal's API. We can also scale this solution to other cities given that we have access to the crime data for the cities looking to implement this program. 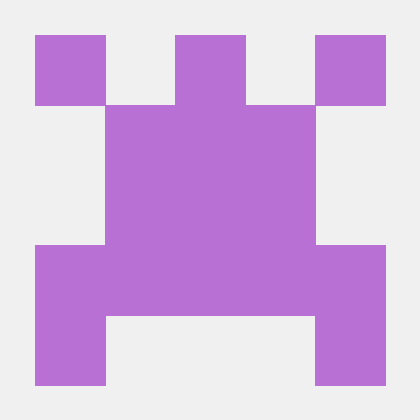