If the TCR usecase doesn't require the token economics or complex governance, usually the goal of entering into the registry is the benefits of association, agreed upon by the group.

So in essence, what the goal is to get a claim from a group as an entity attesting an attribute of an identity. It's with this in mind that we're creating a simple tool for allowing issuing claims through a single entity with basic voting mechanisims.

The CCR can be interpreted as it's own DID later on, as well as the requesting account, while we aren't resolving the DID data, we imagine it could be used as:

One would set up a CCR for an online ecommerce merchant group, the purpose of this group is to curate claims as a group, a supplier who would like a claim on their identity that they are a valid, safe and reliable supplier for merchants to use, would apply for such a claim, the curators with in the group are then able to agree or disagree on the validity of the claim, once quorum is reached, the claim is issued from the CCR to the ERC 780 registry.

This subscribes to a paradigm of UX focused, granular tools for contract development, rather than large full system sized contracts, having options of well made, smaller tools allow for more rapid prototyping and wider variety of system design in a shorter span of time. 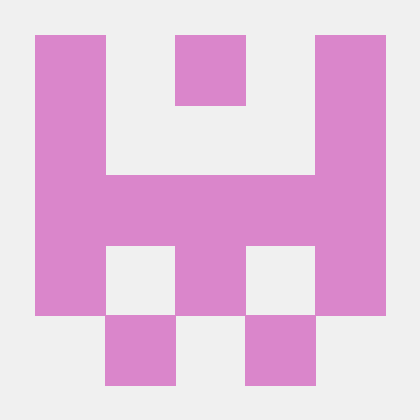