I wanted a cool new way for streamer to interact with their audiences. Trivia game shows have always been popular on television, so why not bring that to Twitch and allow everyone to play!

It allows broadcaster to host trivia game shows and play with their audience live.

The front-end is made with react, the back-end is using node and I use Redis to store the state of the game.

The biggest challenge was to keep the video and overlay in sync. I wanted to have the question appear on stream at the same time as the choices appear on the overlay. To overcome that, I put an option to adjust the stream delay time so everything can show up at once and get the reaction of the streamer in sync with the rest. While it cannot be perfect every time, if you can reduce the delay to 2-3 seconds, it doesn't affect the game much.

Making sure the back-end could handle lots of request in very short amount of time.

How to save data efficiently using redis.

What's next for Stream trivia

The next feature i'd like to implement is the ability for broadcaster (or maybe even viewers) to create their own set of questions. 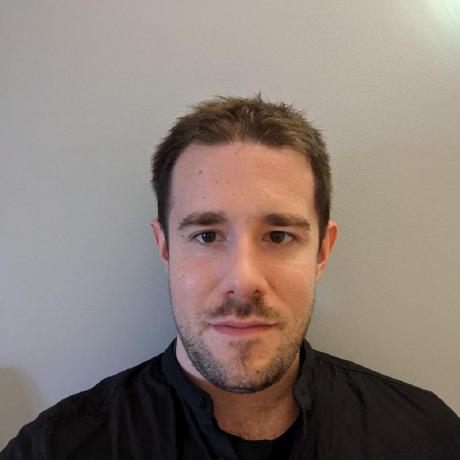