Based on an idea by a streamer to integrate twitch integration into Space Engineers this plugin and extension were born. It was only a plugin to react to subs, follows and cheers at first, then it got pointed out that it could be made to an extension to allow for an easier overview of the actions.

I built the Game Plugin in C# first and got actions and a system to trigger them setup. Then I worked on the backend that communicates with the broadcaster's game with socket.io. The backend uses Node.js, stores data in a MongoDB database and uses Express to route the API endpoints. For the frontend I picked Vue because I have some knowledge of how it works and with the short time span I didn't had time to learn even more new systems. I found a good bootstrap for Vue to work with twitch extension and got to work. The frontend uses a lightly customized Bootstrap for styling.

I'm proud of learning and getting a finished first version of both the plugin and the extension out in about 20 days.

The biggest thing I learned was how to make an extension and work with the tools available to it. I've learned more C# and how to write plugins for Space Engineers. I've also improved my knowledge in multiple libraries and in JavaScript when working with the backend and the extension.

What's next for Stream Engineer

What I'm working on next is to add more actions to the Plugin, there is no need to update the Extension as it's set up to get the available actions from the backend. I'm also planning on adding some more features to the extension, both for the broadcaster and the viewer. 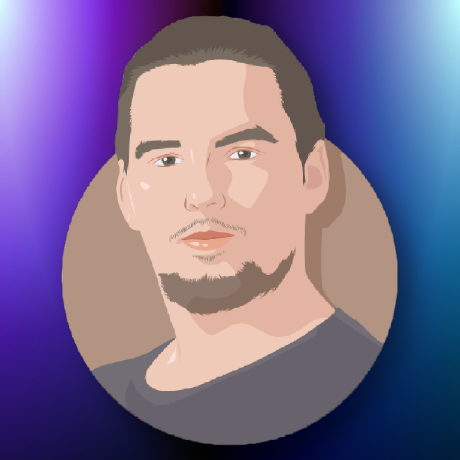