We are on a decentralized mission to recognize & reward street artists and performers using Ethereum blockchain technology to offer a successful busking in not just setting the stage, performing, and impressing the crowd enough to incentivize the performers and augment a reputation ecosystem. Additionally, decentralized validators track the contributions and establish a reinforced consensus. Underprivileged and unrecognized Street artists across the world would have a platform to share their patented creativity through viewers or themselves. We aim cryptocurrencies contributing to tip jars for a societal cause.

platform for street artists to get rewarded for their creativity, NGOs/grants can use this platform for underprivileged artists to distribute food, clothes or other welfare. Street artists own copyright with their UID associated and get paid in ETH from donators anywhere across the world.

creating an extension of storj which can be industrialized for global event management including ETHDenver, street performance, Graffiti, conferences 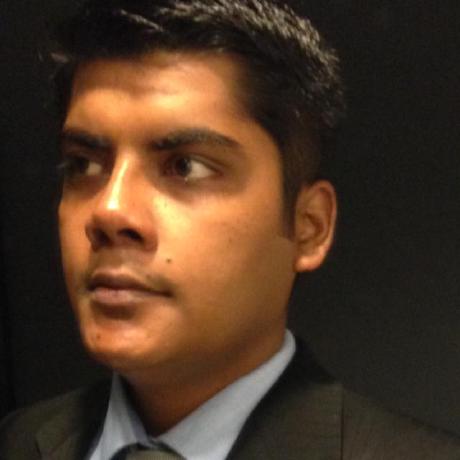 Working draft of the Whitepaper - StrasseMusik - Decentralized ETHTipBasket is submitted for peer review in https://www.lunyr.com/article/review/4505/StrasseMusik_Whitepaper_-_Working_Draft_-_Decentralized_ETHTipBasket_for_Societal_Caus

Almost one month from the ethereum denver ETHDenver hackathon, we presented at the LaunchLKN event at Davidson, NC on March 28th 2018. Progressing further with the whitepaper launch and development as well. Will be posting more updated at http://www.strassemusik.org shortly.