We had always heard by our parents never to talk to strangers and to always reject them if someone asks us to come with them to their home, even if they had candy or knew us through a friend or a relative. What we had realized, however, was that, when confronted by the experience, a lot of children would still be confused as to whether or not they should go with the stranger or not. We decided that we should make a game that simulates this experience so that the children would actually be able to see for themselves how to execute these situations.

The player of the game is a 6-year-old boy named Timmy who realized he stayed out too late and needed to get back home quickly because the sun was starting to set. Along the way, however, he encounters strangers that try to trick Timmy into going with them by acting like they can help him or by acting like they know Timmy personally through one of his classmates. Upon each scenario, the player has to decide whether or not to go with the stranger and, depending on their answer, they can either proceed or they must try again until they get the correct answer after they are told why their answer is incorrect.

We created our storyline and split up the parts evenly between ourselves and then used html to code our respective parts of the storyline. CSS was used to make sure that the website looks appealing.

3 out of 4 people in our group had never used html before so we had to be taught how to use html and we then had to code our parts by ourselves, which was a bit hard since it was such a new experience for all of us that was sprung onto us so quickly. Our inexperience caused a lot of minor problems to occur like pictures not showing up, hyperlinks not working, or text not showing up on the screen. These inconveniencies caused a general problem of this whole experience being a little tedious and slow, but we pulled through and we eventually got it in the end.

We are proud that we were all able to use our limited knowledge of coding to create a pretty functional and attractive game in the end, especially since it was a completely new coding language for most of us. We also had a much shorter time limit than everyone else (only 11 hours) since we were not planning on coding anything in the first place, but were strongly encouraged in the end by Ming to at least try and attempt to submit something into the contest. However, we were able to successfully create a game in the end so we are very proud of this.

Obviously, 3 of us learned how to code in html and how to create a website but we all also become a lot more familiar with the text editor Sublime and the website Github. We also were able to learn how to use CSS to make our website look interesting.

I think we will continue to work on this website after TechTogether, especially since we all now know how to code in html and have all established that creating a website is actually a lot of fun. We will try our best to make sure that it can have a permanent domain name so that many people across the world can play it if they would like to. 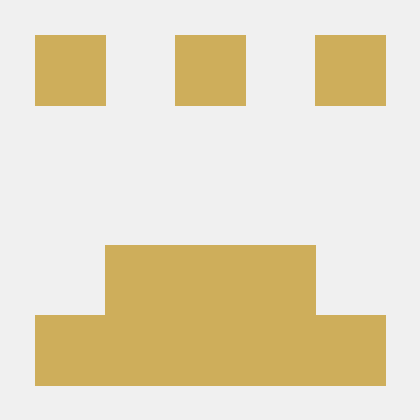