You know that one annoying person who always takes your milk from the fridge? What if you could catch them in the act, and publicly name and shame them?

Our smart fridge uses facial recognition to tell if the person removing an item is the same one who put it in. If not, the owner receives a notification on their phone, saying who stole from them and what they took.

We have sensors from Reply to detect when the fridge is opened/closed and when an object is put down or picked up.

We use Microsoft Azure to identify faces and objects.

The sensors are connected to an Arduino, which is connected to a raspberry pi. The pi controls the camera and takes pictures, then sends them to our trained Azure models to pick out people and fridge objects such as orange juice

Notifications are managed by Firebase and then we made an Android app to show the milk thief to people.

What's next for Stop the Milk Thief 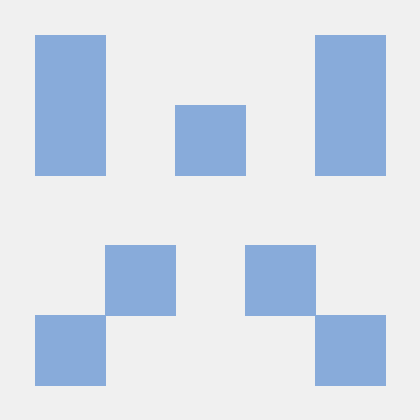