Stonks provides a simple interface to measure a company's historical growth and displays information on financial returns, stock prices, and more from 2012-2017. Users can focus on the extrema to receive a deeper analysis of relevant information, such as public reactions and the sentiment of concurrent financial news. This gives important insight into a company's success; it allows a company to understand how much its social reputation impacts its growth and success, as well as which decisions or actions can improve its reputation.

For the financial information, we used the Goldman Sachs Marquee API to access the financial metrics of 100 securities from 2012-2017 and the Alpha Vantage API to access the historical stock pricing of said securities. On the other hand, to obtain the corresponding information that was released or published during that time period, we used the BeautifulSoup4 library to scrape the headlines of the Wall Street Journal and the GetOldTweets3 library to access past tweets in a certain timeframe. This data was then run through Google Cloud's Natural Language Processor to filter irrelevant information, categorize texts, and generate a sentiment score. We also used Google Cloud's AutoML to predict the future integrated factor of a stock. The front-end was done with Bootstrap and Chart.JS to display the information.

Despite the fact that there weren't many available sources and the Twitter API only allowed access to recent tweets, we were able to discover workarounds to find a credible news archive and access tweets from any time.

This was our first time using Google AutoML, but it was surprisingly straightforward and simple to use. We also learned a lot about web scraping and natural language processing.

What's next for Stonks

Expanding our sentiment analysis base: we were only able to get our hands on a WSJ archive and Twitter feed. In the future these will be joined by analysis of many other available archives made available by news organizations, which would strengthen our model and provide better, fuller results. 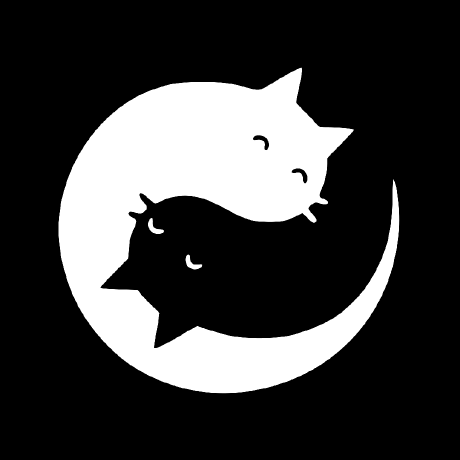