Inspiration I was inspired by the GME and AMC boom. I wanted to create a program that could find the sentiment around a certain stock so "the average joe" could know what people are hyping up now and try to understand which stocks people like.

What it does StockTwitt uses the Twitter API and a sentiment analysis program that allows users to look at hundreds of tweets and find the sentiment of each tweet. From that, the program graphs these points to show the users the overall analysis of a certain stock.

How we built it Using Python and its packages. Also, I used the Twitter API to gather data and HTML and CSS to display the webpage. Finally, I used repl's embed code feature to display and run the python code in the browser.

Challenges we ran into I ran into a big challenge finding a way to put my python code on a web app. Since flask or Django were not working, I had to resort to using repl's embed code fracture and add it to my web app.

Accomplishments that we're proud of I'm proud to find a way to use Twitter's API and to create a sentiment analysis program that could help others.

What we learned I learned a lot about how to connect an API with python and use it to gather data and plot it. 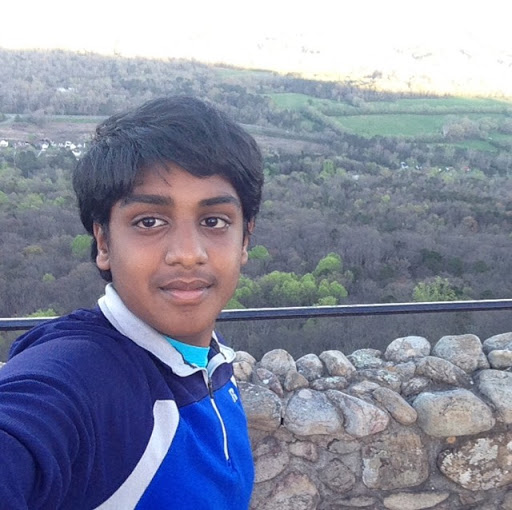