There is lots of stock noise on Twitter... everybody thinks that they're the next Warren Buffett. StockJock analyzes a specific user's tweet history for stock advice, then compares their tweets against how the recommended stocks actually performed in the market, giving you an idea of how trustworthy a specific user is for stock advice.

StockJock scrapes Twitter for a user's tweets that contain "cashtags", referenced stock tickers with a leading $ (i.e. $AAPL), and then uses a natural language processor (NLP) to determine a specific tweets sentiment (whether the author thinks it will go up or down). This information is given to an IBM Watson AutoAI instance trained with a dataset of global tweet activity which lets Watson decided whether or not the tweet in question was an original idea or not. After this, it takes data from the market day after the tweet was posted and analyzes whether or not the author was correct. A score is then given to the author to allow other users to determine how trustworthy of a source they really are. 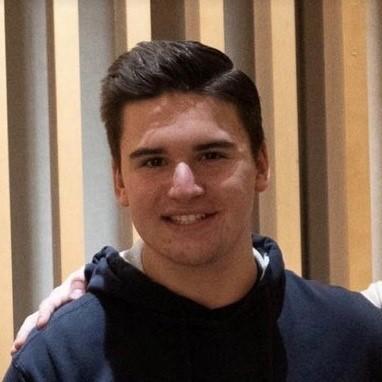