I was inspired to make an iOS app at some point when I was in elementary school, since we had a tech program that used Swift Playgrounds. I first proposed the project to my friends in 9th grade, but it took until the beginning of 11th grade for the app to be released onto the app store.

I built my app using the newer SwiftUI framework, released in June 2019. This was my choice because I found UIKit to have a much steeper learning curve. Over the next several months, I would work on the app sparingly. However, when I figured out how to manipulate JSON data from an API, that was when progress really took off. I eventually built a backend using a SQLite database and PHP to get the data to show in the app.

Released on the app store on October 14, 2020 and now used by several hundred students. 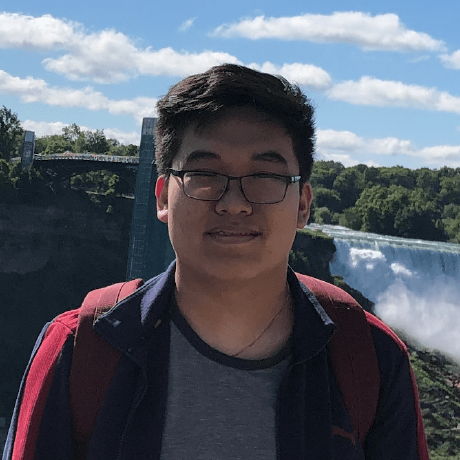