We were inspired by government programs like the Public Works Administration during this time period. We thought about how these programs could be improved with technology and how it could be made to function in this time period.

The site combats unemployment in the Great Depression time by allowing users to create an account to browse different jobs. It takes into account racial and gender bias that were more heavily prevalent during this time period and presents jobs that give you high percentage of being hired.

The site was styled with HTML, CSS, and JS. The Bootstraps library was used to create the interface. The backend was made through Python, as well as Dockerfile and Makerfile.

Some challenges we ran into were combining the frontend interface to work with backend. We needed to display the jobs on the screen and have the accounts register with the backend. It was tricky and we had to redo the pages a couple times but in the end we figured it out.

We are proud of the clean user interface we created. It is easy to use and we worked very hard on it. We are also very proud of the backend, with the accounts and job data. We believe these two aspects of the site worked very well and helped make the site feel professional.

We learned how to connect the backend to the frontend of a site in a smooth and professional way. We also learned teamwork and communication skills.

We could expand this site into working for the current age, as many struggle with unemployment during quarantine. We coud gear it towards internships or part time jobs. We also would like to expand our service to thousands of people who might be affected by job loss worldwide by hosting our application on Google Cloud Platform and distribute it globally. 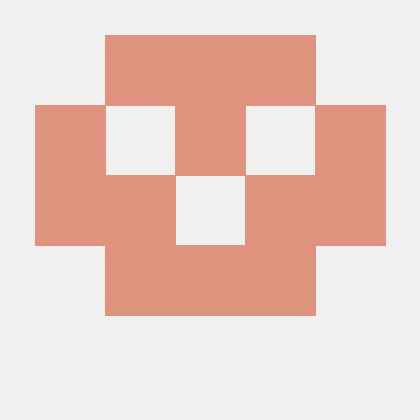