Virtually every classroom has a projector, whiteboard, and sticky notes. With OpenCV and Python being more accessible than ever, we wanted to create an augmented reality entertainment platform that any enthusiast could learn from and bring to their own place of learning. StickyAR is just that, with a super simple interface that can anyone can use to produce any tile-based Numpy game. Our first offering is StickyJump , a 2D platformer whose layout can be changed on the fly by placement of sticky notes. We want to demystify computer science in the classroom, and letting students come face to face with what's possible is a task we were happy to take on.

We split our team of four into two sections, one half that works on developing the OpenCV/Data Transfer part of the project and the other half who work on the game side of the project. It was truly a team effort.

The biggest challenges we ran into were that a lot of our group members are not programmers by major. We also had a major disaster with Git that almost killed half of our project. Luckily we had some very gracious mentors come out and help us get things sorted out! We also first attempted to the game half of the project in unity which ended up being too much of a beast to handle.

That we got it done! It was pretty amazing to see the little square pop up on the screen for the first time on top of the spawning block. As we think more deeply about the project, we're also excited about how extensible the platform is for future games and types of computer vision features.

A whole ton about python, OpenCV, and how much we regret spending half our time working with Unity. Python's general inheritance structure came very much in handy, and its networking abilities were key for us when Unity was still on the table. Our decision to switch over completely to Python for both OpenCV and the game engine felt like a loss of a lot of our work at the time, but we're very happy with the end-product.

StickyAR was designed to be as extensible as possible, so any future game that has colored tiles as elements can take advantage of the computer vision interface we produced. We've already thought through the next game we want to make - StickyJam. It will be a music creation app that sends a line across the screen and produces notes when it strikes the sticky notes, allowing the player to vary their rhythm by placement and color. 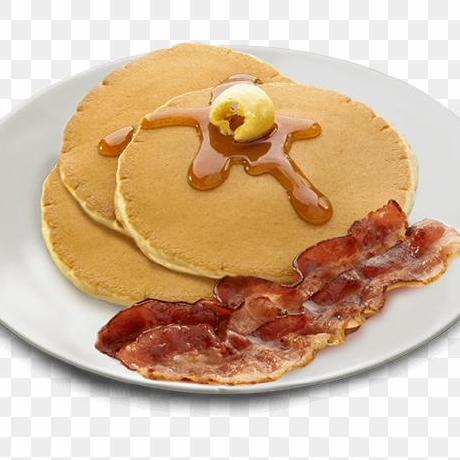