When we found out that the topic of this hackathon was super heroes, We knew that it was a great oppertunity to create a fun hack. We wanted to try something grand and that got us thinking. What would happen if we took away a staple of an FPS game and gave it to another person.

It is an FPS superhero fighting game with a difference. Players on the ground, have little sight, They are guided by other players who can see the entire playing field. Players can also use, voice commands to control their in-game character.

We used the Unity Game engine, we used resources to learn about UNET, the api that unity uses for multiplayer games. The 3D assets were found off the Unity Asset store.

Initially, we ran into issues with UNET, The WIFI also did not allow us to connect clients to the server locally, which meant that we could only test multiple instances on a single compter for some time. We overcame this by using a wifi hotspot. The voice recognition api was also, unresponsive at times.

We were very happy with the result of the game, We were particularly pleased with how the concept of co-operation between the players on the ground and the players in the air turned out.

We learned a great deal about how to create a multiplayer 3D game. We also learned more about Windows API, particularly with regards to speech recognition.

We may persue this project further and create a full game using the concepts. 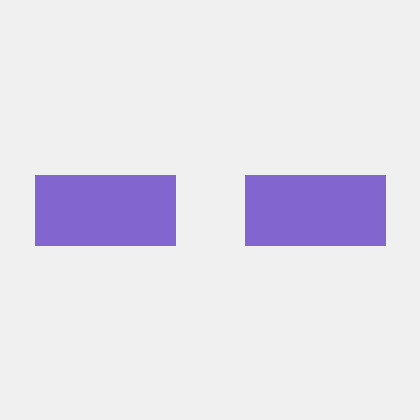