So, the claim that this project was built using entirely the C standard library isn't entirely true, I actually did use SDL2, but only to open a window and render the framebuffer, as well as handle some basic keyboard input. I may be a bit of a masochist for making all this from scratch, but I'm not freaky enough to create my own GDI and window manager.

I started off with the idea to create a minecraft clone from scratch, based on a whim. I have some experience in 3D graphics and making games, so I figured it would be a fun challenge. And a challenge it turned out to be, frustratingly I had to scrap my original idea of a full game and stick to just the terrain generation and graphics rendering.

The program generates a heightmap based on random perlin noise, then creates a 3D mesh of the heightmap. This mesh is rendered to a pixel buffer by my custom software rendering code. Once this buffer is updated, SDL then renders it to the window.

Using my knowledge of computer graphics, as well as generous googling and some ahem, inspiration from others' code.

Everything was going fairly smoothly until I tried to implement camera control, a problem I've tackled before and not had much issue with. This time, however, I ran into a perplexing bug that I couldn't quite make heads or tails of. Although I was incredibly sleep deprived, I decided not to give up on solving it, which was a stupid idea. I only became more bitter, confused, and tired the longer I kept at it. Eventually I gave up due to time constraints and decided to make something more feasible.

My software graphics rendering engine works really well, being able to render a surprising number of pixels/polygons to screen despite it being CPU-bound. In addition, the rendering engine is pretty tidy, at just 194 lines of code. Also, the perlin noise works well and creates reasonably good looking terrain.

Sometimes, you need to throw in the towel on a dream. 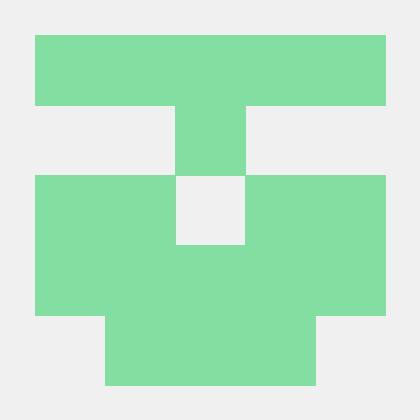