David said something random. And we stuck with it.

Each player enters a string of text into the game, which converts it into a (usually) fully operational spaceship! Players then battle it out with their ships to determine who is the ultimate StarHasher!

We built it from the ground up with Python (and some MS Paint).

One of the hardest challenges was designing the algorithm to turn strings of characters into a spaceship. After all, you're going from "asdfljwefoioasd" to 3 lasers, a railgun, 3 engines, and heavy armor, as well as many other unique and useful components!

Another difficult challenge was rendering the ships into beautiful ASCII art. Unfortunately, since this was a lesser priority, it is not completely finished. We are adding lots of depth to the design, with multiple brands that produce the ships, each with their own unique looks! (Currently we only have one design.)

We came up with a unique and innovative idea that has never been done before. We tackled all the difficult challenges of programming a game from scratch in a regular programming language instead of a program like Unity.

David relearned Python, and Jesse learned how to send data over the Internetz (for multiplayer games).

First we will finish the ASCII art so you can see your ships. We will also strive to improve the gameplay and keep developing this into a full-blown game. 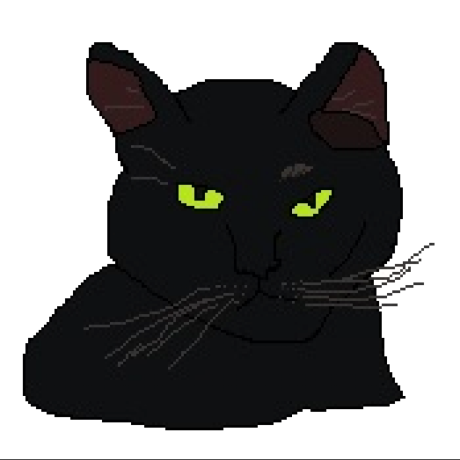