In usual horror games, players need to escape from the monster that is haunting them throughout the game. However, what if you have to look at the monster constantly to avoid the ultimate horror? From here, we started our development of Stare with Me, a VR horror game that not only requires the player to find the exit but also to face the monster regularly to avoid instant death.

Stare with Me is a VR horror game where the player is trapped in a room with a monster. Whenever the player has direct eye contact with the monster, it stops moving. Otherwise, it will rapidly run towards the player and results in instant death unless you stare at it again. The player has to frequently look at the monster to prevent it from moving closer while trying to observe the environment and find the exit to the room.

We utilized the Unity3D game engine and Oculus VR headset to realize the project. Through the VR headset, we can manipulate with a wide range of data. By using raytracing through the camera, the game can determine whether the player is staring at the monster at any given point and instruct the monster to move based on the information. The particle effects and lighting of Unity also adds more to the horror experience.

During the development of the game, our team have faced numerous kind of challenges. The most notable one being the raytracing functionality that is part of the core game mechanics. Initially, we were trying to calculate whether the monster is in the field of view of the player, but found that it is more complex than we thought. Instead, we decided that it is better to simply trace from the center of view, which not only makes the development easier but also improved the gaming experience greatly.

What's next for Stare with Me

The game still has a lot to be improved. We would like to add more levels and puzzles to the game as well as implementing more animations to the monster and possibly the player to interact with it in the future. 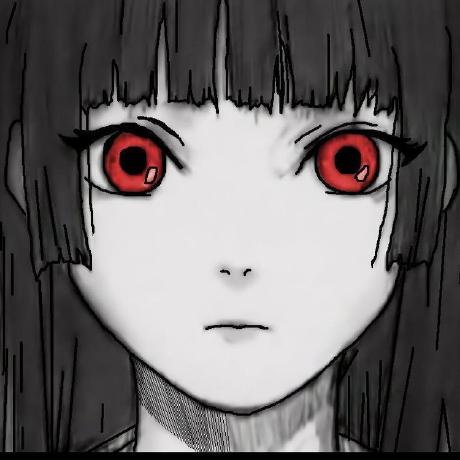