We were inspired by a seminar talk by Dr. Laurie Rousseau-Nepton about the SIGNALS (Star-formation, Ionized Gas, and Nebular Abundances Legacy Survey) Project at the Canada-France-Hawaii Telescope, where a simulation of star formation was shown.

It simulates the formation of a star from small particles in space.

We wrote our own Particle class that simulates the movement of a star, and we built the simulation using PyGame.

We learned a lot about astrophysics, for example, the formation of orbitals, the interaction of bodies in space and eventually the formation of stars. We also explored the Python library named PyGame.

What's next for Star Formation

The next step would be to make it more realistic by having the particles form masses by orbiting around one another instead of "consuming" each other. 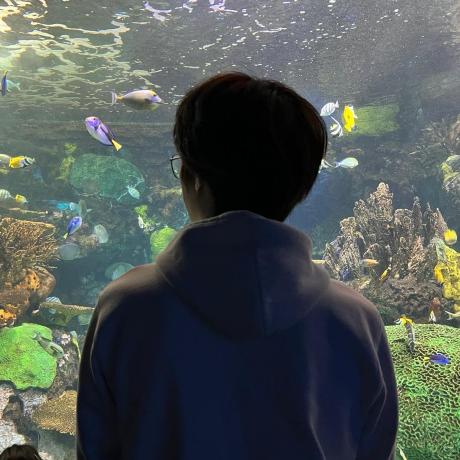