How often have we heard stories of people being scared of walking alone at night and just hoped for someone to be nearby at the time? We started talking about our own experience of being in uncomfortable situations, esp. on the street. So, we thought of bringing people closer (literally!) to make them feel safe :)

Our app gets the locations of the users under a certain radius. The main page of the app has a button that is used to send alerts to nearby users. If a person finds herself/himself in a situation where she/he doesn't feel safe they can just press the button to make other cautious of their situation. This will allow the user to share their location with other users who are nearby. If the user feels that the situation is getting worse (e.g. if they feel like they are being followed) they can press the button again which can alert the police in the neighborhood. We have different color codes based on how the user feels about the situation: Purple - Alerts one user nearby Yellow - Alerts three users nearby Red - Alerts the Police and users nearby

We used the following technologies to build our Android application: Android Studio, Java, google-maps API, Firebase Cloud Messaging (FCM) To fetch the location of the users we used google-maps API and to send notifications to the users we utilized the cloud messaging feature of firebase.

The most challenging part of the hackathon was communicating with the teammates since we all decided to participate virtually. We were on calls and shared our desktops to communicate. The second challenge we faced was working with an Android app since we all are fairly new to the technology.

The most important outcome of this was we learned to communicate virtually, we learned to be better team players help each other since most of us were new to many of the technologies like Git and Android Studio.

What's next for Stand By Me

The next step for our project is to get the locations of the users of the app within a certain radius and send an alert notification to multiple users at the same time. We will further develop the UI/UX design to make the user interface more aesthetic and easy to user. After we achieve this we would like to make a native version of this application that can be used on both Android and iOS devices. Also, we will have an option to connect to the app through web services so that if a person is in immediate danger, they do not have to download the app last minute. 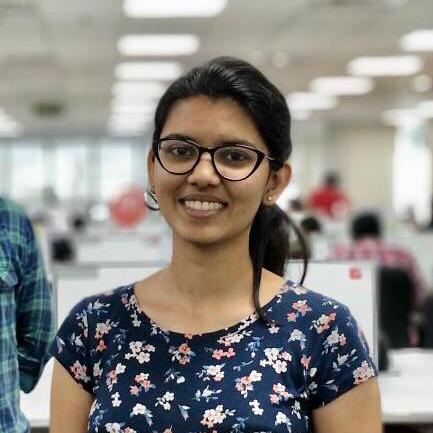