Stackstarter is a Clarity smart contract for crowdfunding on the STX blockchain. When a campaign is created, the fundraiser sets a goal in STX and a duration in blocks. In order for a campaign to be successfully funded, the campaign needs to receive investments matching or exceeding the funding goal before the target block-height is reached. The fundraiser can then collect the funds.

In order to allow for nuanced investments and crowdfunding rewards, campaigns consist of tiers that the investors will choose from. Each tier has its own name, short description, and minimum cost.

Some campaign information is stored on-chain. It is conceivable that this information could be moved to Gaia end-points controlled by the fundraisers at some point.

A basic client implementation can be found in src/stackstarterclient.js.

This is a submission for the Clarity 2.0 hackathon.

The smart contract implements all features you would expect for online crowdfunding:

All tests are ran on mocknet to get around limitations of the current Clarity JS SDK (STX transfers and advancing blocks). A mocknet.toml file is provided in the test folder to make things easier. Download and build stacks-blockchain, then run a mocknet node using the provided file:

There are two sets of tests: the "basic tests" cover specific function calls and the "scenarios" simulate two campaigns with multiple tiers and investors---one that is successful and one that is not).

To run all tests:

To run a particular test, specify the file:

One can query the contract balance using the local node. Be sure to restart the mocknet node if you want to rerun the tests.

Since the tests rely on mocknet, they have to wait for blocks to be mined. It means that tests are slow and time-sensitive. Sit back and relax. 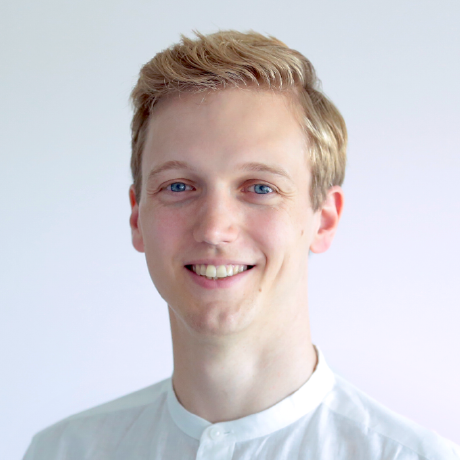