Game nights and friendly competition. My community and I would love to see our hard earned victories, the progress we've made, and to reminisce about good times. Also, the fact that Super Smash Bros doesn't have saved stats by now.

Saves a history of all the games you give it and computes new stat data such as K/D ratio. Will be catered to the games that do not provide stats such as Super Smash Bros, Monopoly, Spades, and Exploding Kittens (all games my friends and I love to play).

Built a node.js API as a docker image and hosted it on AWS. Built wix front end that will utilize my API and is also hosted for users to interact with.

All that I've learned to be able to get to this point of development and the projects progress this weekend.

What's next for Stacker

Production! My friends and I will decide more once we finally get to use it! 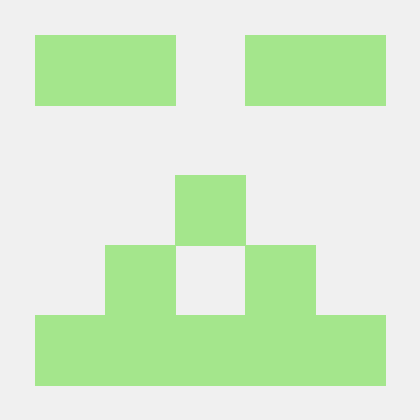