During the initial brainstorm for our project, we decided to utilize the various APIs at our disposal in order to try to improve some existing problem. We looked at how we could make use of IBM's Watson to infer some understanding of large data around us. We also wanted to make use of data found social media (specifically twitter in this case) as it allowed us to bring in the perspective from a large amount of people. We pulled large amounts of tweets about a company's stocks as well as its various prices in a close time period. Then using the intelligence provided by the Watson API, we inferred sentiment for those tweets and then visually analysed the influence sentiment had on prices.

We various tools, frameworks and languages in this project. Most of the code was built in python as it is a lightweight and simple to use language which allowed us to utilize functionalities such as web scraping and tweet fetching. Some of our front-end components where built with HTML, CSS and JavaScript. Finally all our code was brought together using flask in order to be able to ship our product off as a microservice.

Challenges we ran into, accomplishments that we're proud of & what we learned

For two members of the team this was their first hackathon and for two others our last. However, we all learned so much throughout the hackathon about from improving our coding skills in various languages we also got to practice working together in a harmonious team. This, very importantly, taught us patience and empathy towards each other as each team member was there to help the others with tech that challenged them. We learned that life is one big learning experience and that coming out of our comfort zone will help us prosper.

In the future we hope to adapt our project to render it useful in the cryptocurrency world where cryptocurrency prices can be manipulated by individuals with strong market powers. 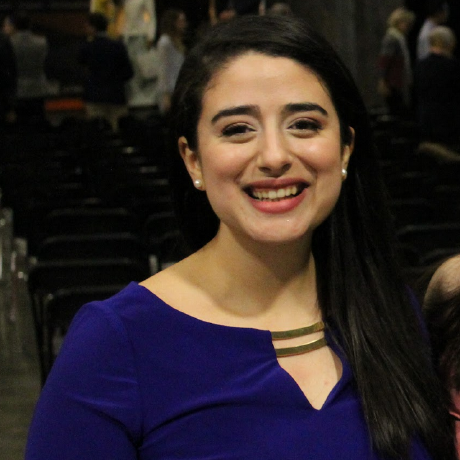