How the idea was formed

Years ago, my father was cut off from his pension because he was a Baha'i and had to work for a living. Also in those days when the Iran-Iraq war was over, some Baha'i families were displaced from their village in Sisan and other cities and came to our city. My father and a few others started making high-consumption sterile bandages They used young women and girls in the family to help pack, do the packing work at home, and help their families pay for the commission. My father used to deliver the bandages and raw materials to them by car and receive the ready packages and ...

Those years have passed, but the experience raises this question in mind: Can't we reduce the economic pressure on the society by cooperating and participating together now that it has eliminated many viruses? Can a new set of economic society be created by transforming jobs and applying skills?

Years later, I started programming and worked for a company that had training and game development and was a startup. But that company did not last more than 2 years and closed down and I became unemployed It was here that I tried to get started and created this website in the hope that it would be noticed and the contributions would start. 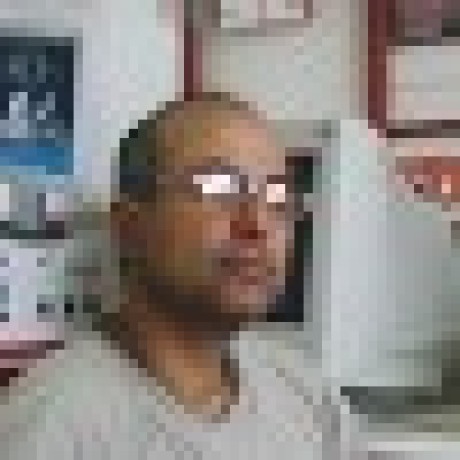 I changed the texts It may be noticed