All of the team members are part of the science research program at our school. Because of this, we deal with a lot of citations from the scholarly articles we read. There are other citations generators out there, but they are unreliable because they use a process called scraping to obtain the information. Incorrect citations are a real threat.

Squeeze generates citations for you based on the information you input into the interface. The site then organizes the data into the proper citation. This leads for less errors caused by the generator itself.

We used repl.it and the language html.

Our team was not well versed in html before we started and we are also beginner coders.

We were able to code a website using a language we just learned.

We learned how to code in html and how citation generators actually function. We also learned about scraping.

What's next for Squeeze: A Citation Generator

We plan to add more formats, such as MLA 8. 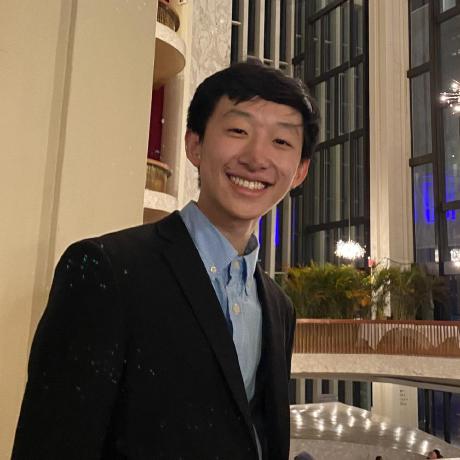 Omg tyty this is so useful for my research class ! apa citations are so hard but now they are easy!

top notch... can't wait to impress all my professors with this, huge help for ANY research student. wonderful, hate chegg, down with capitalism!