After a road trip to Boston where our multi-car group got split up, we decided to create this application to solve some of the common problems of traveling in a group and compile some of the most important functions of group travel into one accessible platform.

Our app allows you to create a "squad" of people you are traveling with. Within this squad, everyone shares a universal destination that anyone can set, everyone can see the location of other squad members, and everyone can send easy-push status updates (such as "Bathroom Break" or "Getting Gas") that all other members of the squad will receive and see.

We used django and mongoDB to create a database that would keep track of all users and their respective trip squads. Our app was created in Android Studio, and implements the Google Maps API to

We struggled a lot to initially setup the database, as well as integrating the Google Maps API into our app along with our personal overlays.

We are quite proud of being able to setup the database and developing many of the core communication Routes between the front-end app and the back-end server. Furthermore, Google Maps was integrated quite smoothly and successfully ran some of our initial tests.

We learned a great deal about all of the components we used to build this, especially django and mongoDB and the implementation of a database.

What's next for Squad

We hope to continue to flesh out our concept in the future and potentially build a fully-functioning app with our idea. 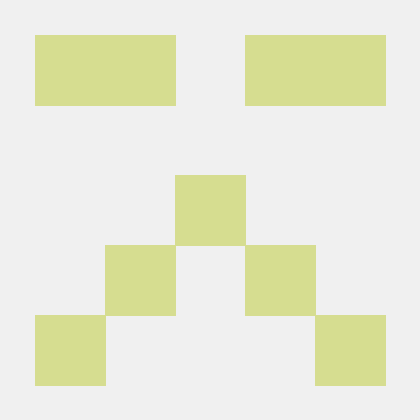