Performs arbitrary computations and circuits on encrypted data via Fully Homomorphic Encryption. This allows for private computations on the blockchain via homomorphic smart contracts.

We're building on top of NuCypher's fully homomorphic encryption library called NuFHE. This performs the computations on the GPU for speed and performance, then commits a merkle root of the entire computation for proof of logic flow to the blockchain via Vyper smart contract.

Proving correct circuit validation is an open problem for us. We require a specific zero knowledge proof that needs some research before implementation is ready. Soon...

We created our own language and we're going to execute the first fully homomorphic smart contract.

Building a language is hard.

What's next for Sputnik

Launch it into orbit... 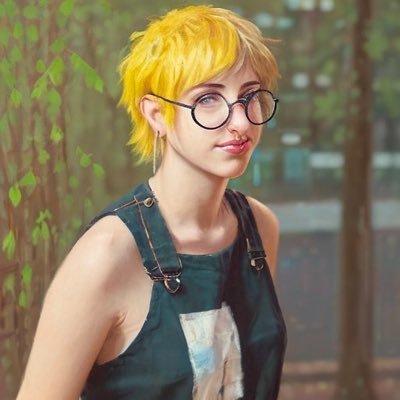