Wanted to reduce the amount of water wasted because it is one of the most important resources as we see global warming and water pollution become more prevalent, it is important to preserve what we need to survive.

The two most important features of our systems it that it allows the user to set a desired temperature before entering the shower reducing the amount of water wasted during the warm up stage. It also has a recommended length of time for showering. We also have included additional functionality to store user profiles, keep track of individual and total water usage, as well as changing the desired temperatures.

First, we started with the question of where is most used. We wanted to tackle how we can reduce water waste in the household that also had an added benefit of saving the consumer money. Our attention then grew to time used in the shower and saw the amount of water that can be saved. We wanted to reduce the overall time and that starts from waiting for the water to heat up. So, why not let the user decide the temperature so they can hop right on in without waiting for the heat up. In addition, we wanted to show the recommended times to shower and how it could reduce the water consumption, which could lead to cost savings. So, we needed one, a temperature sensor, and two, a flow rate sensor for data collection to detail total amount of water used, and total amount saved. We also made an interactive model to better demonstrate the abilities. Last but not least, we made a 3d model representing what our shower system would be.

Right of the bat, we had to work with systems we were not familiar with, but that's where the challenge and fun lies. One of our team members had trouble setting up the micro-controller as it required a new coding environment and new dependencies to interact with the Texas Launchpad. However, once that was set up, the most trouble came from making the controller consistently work. Other team members were working on the 3d modeling and had trouble with the environment as the user controls were counter intuitive to what we are commonly used to. But with each others' help, we overcame those difficulties, navigating the environment, to create our idea for a shower system. Another team member faced trouble with writing code that would from the back-end control for the temperature adjustments. They overcame it and was able to further develop a model to individually keep profiles of each user, and total usage in the household. Overall, we faced many troubles, but our tenacity, persistence, teamwork, and critical thinking, were able to come up with a complete model for our vision.

We are very excited that we were able to have a complete model, and interactive system to demonstrate our system. But most importantly, we are very proud of the help, the inspiration, and the confidence in each others' abilities that made it all possible to believe in the vision to save the environment.

We learned about the various ways that we can help impact the environment. We had a few ideas, and had to hold a vote in order to choose the best one. There are lots of possibilities and this is just one means to an end. We also picked up new skills from interacting with new environments, new systems, and learning new methodologies for interactions and data analysis.

What's next for Spritz Conservation

We hope to add additional features that will further aid in the reducing water consumption in the household. Next could be adding WiFi capability as a way to further track data and allow the user further control around their home. We also want to use our data analysis to predict water leakage, blockage, or general maintenance issues to make water conservation a priority, all while saving the consumer money. 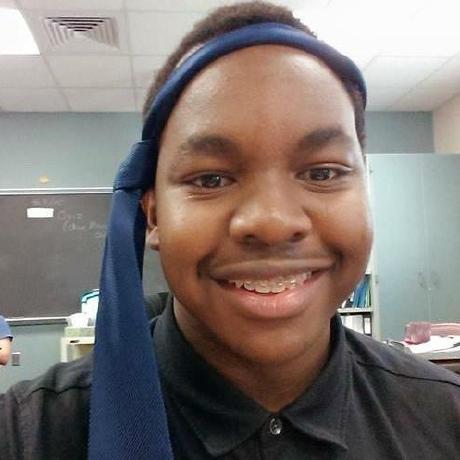