The inspiration behind Spotpark came out of a Duke business student who came to me looking for a developer to work on his idea. As both a friend and someone excited to work on a project, the plan of the UI and overarching design goals came to fruition. Show cased today is a very rough, mock-up which represents some of the key components for Spotpark with some implementation details left out.

The entirety of the app was built in Android Studio using Java and XML for the backend and user-interface. The Google Maps api was used to organize the parker's interface by appropriately making calls to the device's location.

Since this was the first time developing an expansive Android Application, there were a lot of complications with understanding how some of the components worked together. There were some design trade-offs to make such as whether some components deserved their own classes for better design principles or if it was simply more efficient to write as much code as fast as possible. In different sections of the program both choices were decided upon at different points.

Despite being relatively new to the Android Studio working environment and trying to develop proper app design structure, the app was actually put together! Some components were obviously unable to be hacked more; however, it's a great accomplishment to start with some flow of the app.

This massively expanded my understanding of developing Android applications. Designing the interface became more intuitive as I continued to code, and working the flow between the series of activities smoothed out towards the end. 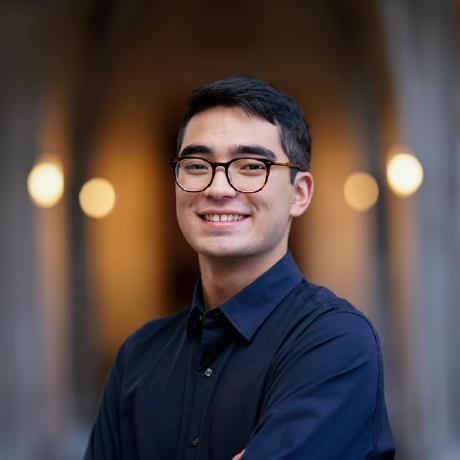