We were inspired by the possibility of sharing our moods, represented through music, and of finding out about others.

First, you sign in to your Spotify account. Whenever you play a song on Spotify, a little pop-up shows up on the map, displaying the song that your song and location. You can also see the songs and locations of other Spotimaps users.

Using the Spotify Web API and the Musixmatch API, we were able to retrieve the users' locations, currently playing songs, and a the song lyrics. We used Firebase to hold the users' locations and currently playing songs. Making calls to Google Cloud's Natural Language API, we performed sentiment analysis on the song lyrics to determine the sentiment and the "magnitude" or intensity of said sentiment. This allowed us to add heat variances to the pop-ups, creating a "mood map" of sorts.

We initially thought that we could host the entire application on Firebase without a backend server. 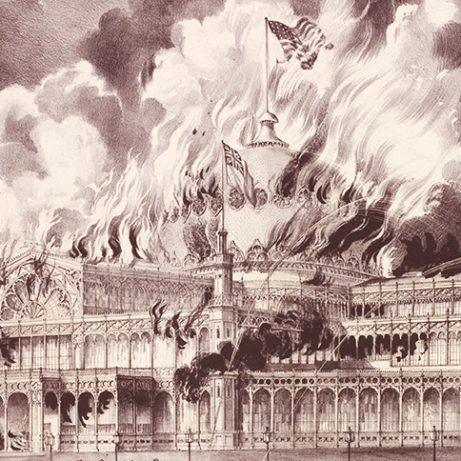