Sometimes when you're wired in and working through some code, you have a specific song in mind to really get your head in the right place. It can be a hassle to:

What if there was a better way?

This VS Code extension lets you control Spotify playback and navigate your library without leaving the Code window. Spotify for VS Code adds:

This extension is built in TypeScript with the VS Code API and spotify-web-api-node, a lightweight wrapper around the Spotify Web API.

Team Coordination: All three of us live in different time zones on both hemispheres, which is both a blessing and a curse.

VS Code TreeView API: VS Code offers a powerful TreeView API for rapidly implementing sidebar panels. However, all nodes in a TreeView have to be the same type. Making a type that was flexible enough to encompass both albums/artists/playlists and the tracks that belonged to them was our most significant technical challenge.

Learning: All three of us are completely new to TypeScript and the VS Code API, so we jumped right into the deep end with this project.

VS Code Treeview API A major source of pride was figuring out how to create a single class that could represent what normally would be two separate classes in order to bypass the restriction on the TreeDataProvider API from VS Code which allows only the objects of the same type to be used to create and return 'TreeViews'.

Life Events The MLH Externship Fellowship is a 20 hour a week commitment, done on top of school or work. During this project, our team had a members in finals and one who moved! We all feel pretty great about our time management.

Typescript: All three of us were new to Typescript and definitely learned a lot about it's gems and features along the way! The choice to use TypeScript was a conscious one to challenge ourselves and learn as much as possible during this hackathon.

Github: Some of our members had less hands on experience using Github than others, and the others graciously and kindly taught best practices for pull requests and code reviews as we went along.

What's next for Spotify for VS Code 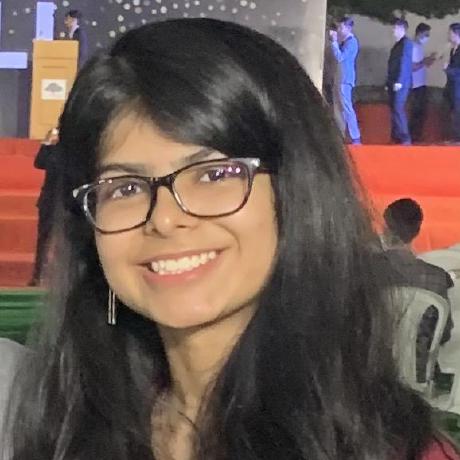