Alan Turing and Among Us

We used flask socket io to create a chat application. There's also a chatbot that will enter the conversation periodically using the deepAI API.

We initially tried to use an open source pre-trained chatbot, however it was set up for a demonstration and the file size to build the model turned out to be too large to incorporate into our github repo. We were also very new to javascript.

We did end up getting a chatbot to work, which we're happy about. We also learned how to use sockets and made a concurrent application with multiple threads 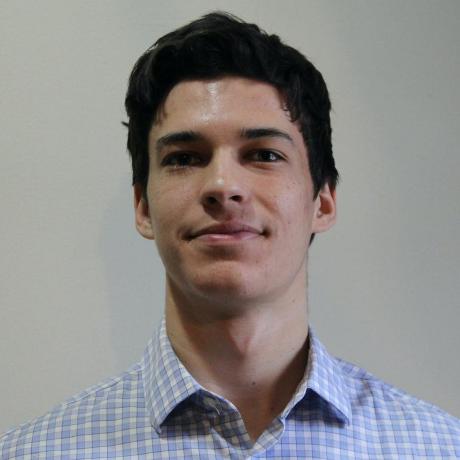