Using an iOS mobile device upload an image, and using Google API's return a total amount and a list of items that have been read from the receipt.

Using swift we created an iOS mobile app. Using Firebase we hosted image uploads. Image upload urls were then passed to Google Vision api to decipher image content. Response from Google Vision API was passed to a Heroku hosted node.js server that would parse the JSON response, and return a useable object for our app.

Parsing JSON with swift was a challenge as swift is not a language our team had much experience with. Hence, the node server used to parse the JSON response from Google API .

Proud of a pretty UI, and making a use case out of Google Vision API.

We learned about the Google Vision API.

What's next for Split It

Split currency supports certain formats better than others. This can be improved and adding users to create the user experience we envisioned. 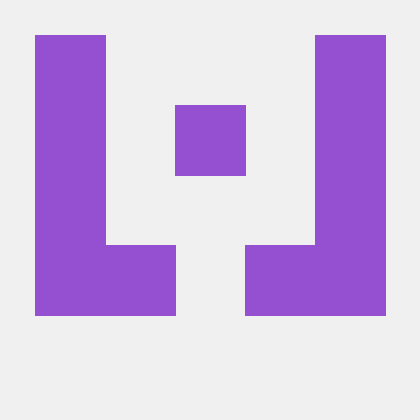